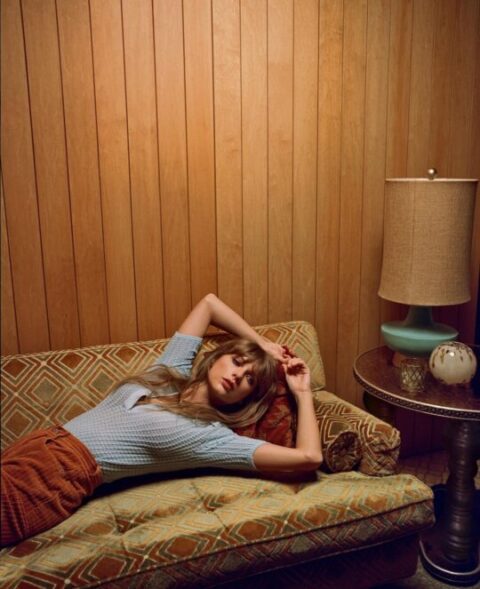 It must be exhausting breaking this many records. With only songs from her tenth album, “Midnights,” Swift became the only performer in history to hold the top ten positions on the Billboard Hot 100 at once. “Anti-Hero,” the hazy lead single from the album, is followed at No. 1 by “Lavender Haze,” “Maroon,” “Snow on … Read more