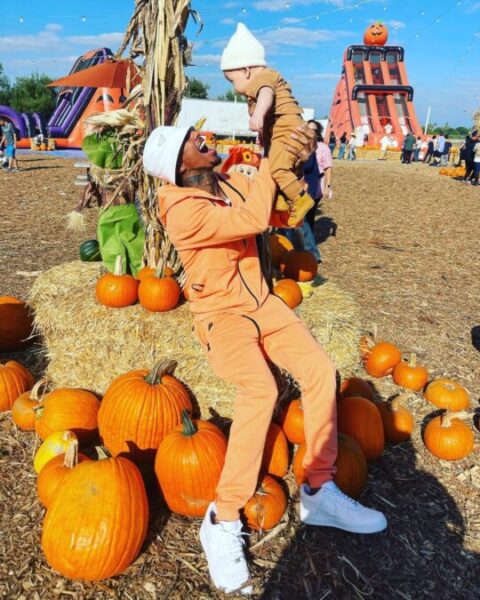 Nick Cannon, who just revealed he is expecting his 12th kid, cheered on his other son, Golden, during the Los Angeles sporting event while holding the newborn close to his chest. While watching his son Golden play basketball on Friday, 42-year-old Nick Cannon demonstrated his closeness to his newborn son Rise. The actor, who is … Read more