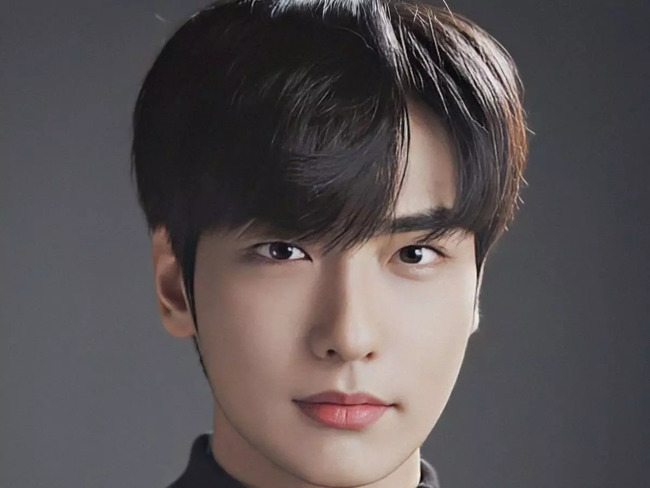 The fatal Halloween 2022 stampede in Seoul’s Itaewon area claimed the life of South Korean actor-singer Lee Jihan. He was 24. The company that handled Lee Jihan’s work, 935 Entertainment, confirmed the information. The statement read, “Actor Lee Jihan, a precious family member of 935 Entertainment and 9 Ato Entertainment, has become a star in the sky and left us. We would like to express our heartfelt condolences to his family, who are in deep grief due to the sudden demise of the actor.”

Remembering their “sweet friend”, the agency added, “Lee Jihan was a sweet and warm friend to all. We can’t believe that we won’t be able to see the infinitely bright and innocent actor Ji-han who always smiled and greeted us anymore.”

Lee Jihan was a former contestant in the Korean singing competition Produce 101. He made his television debut with Today Was Another Nam Hyun Day.

At least 151 people were killed and over 100 were injured in the stampede that took place in a narrow downhill alley in Seoul. It was the first major Halloween celebration since most Covid restrictions were lifted.

Yoon Suk-yeol, the president of South Korea, has proclaimed a day of national mourning. He further stated that those who were hurt during the rush would have their medical bills covered by the government.

The administration “will thoroughly study the incident’s cause and make significant adjustments to ensure the same catastrophe does not occur again in the future,” the President continued.

As a contestant in season 2 of the Korean singing competition Produce 101, Lee Jihan rose to fame in the country’s entertainment sector. 101 contestants compete on the show for a chance to join an 11-person K-pop group.

Jihan was then a K-pop trainee who was represented by Pan Entertainment. He did a rendition of EXO’s Overdose at his show audition, and he also participated in a group performance that included Infinite’s “Be Mine.” At the end of the sixth episode, Jihan was fired.

Jihan left Pan after the concert and started working for Widmay Entertainment. The Korean drama serial Today Was Another Nam Hyun Day was where Lee Jihan made his acting debut in 2019.