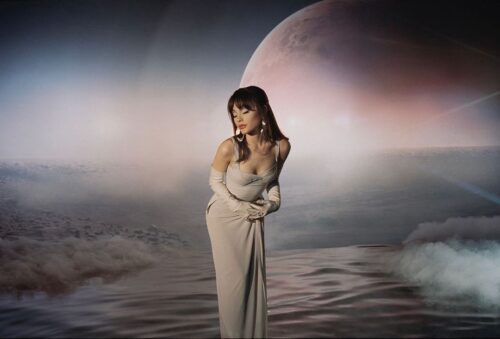 While preparing for Wicked, Ariana Grande has kept a low profile over the past few months. However, the media was able to get details about a part of Grande’s life that she hasn’t talked much about herself: her more than a year-long marriage to real estate agent Dalton Gomez. Although Gomez periodically appears in Grande’s Instagram photo carousels, nobody, not even sources close to the two, have recently spoken the media about their personal dynamic.

The source didn’t reveal too much, but they did make it apparent that Grande and Gomez are doing well behind closed doors. The source claimed, “Ariana and Dalton are doing incredibly well as a married couple.” Dalton genuinely cares about Ariana and goes above and beyond to make her happy and let her know how much she means to him.

“He is very supportive and constantly cheering her on,” the source continued. “He does little things to be there for her and show her how much she matters to him, which she really appreciates.”

Grande last included photos of Gomez in her October 11 carousel.

Grande and Gomez have never appeared together on a red carpet event. However, Grande acknowledged in April 2020 that she was treating their relationship in a different way when she replied to a post by Florence Pugh asking for people to stop making fun of her then-boyfriend Zach Braff because of their 21-year age difference.

“Sharing special, personal life things that make u happy on the internet can be truly traumatic,” Grande said. “I know I’ve taken a step back from doing so to protect my loved ones and myself.”