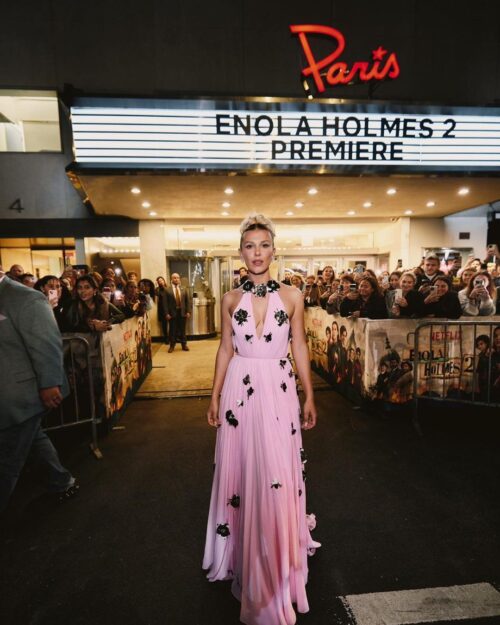 *SPOILERS ALERT* When it comes to some of the most controversial deaths in Stranger Things, Millie Bobby Brown is being frank and open with her opinions. Although viewers of the popular series are used to saying goodbye to their favourite characters from season to season, there are some deaths which still hurt way too much. The most recent was Eddie Munson’s (Joseph Quinn) heroic death in Part 2 of Season 4 of Stranger Things.

In addition, Millie Bobby Brown avoided revealing anything about Season 5 of Stranger Things. Brown expressed her hope that the Duffer Brothers would bring Papa back for Season 5, but she also said that she is not as knowledgeable about the plot as everyone assumes she is: “Really, I have no idea. Oh, you can’t say too much, like don’t ruin it, people say. Oh no, I wish I could give you a spoiler, but I have no idea.”

The Duffer Brothers, according to Millie Bobby Brown, “Even joking that you can look through her phone right now, “don’t tell her anything,” she said, “They never text me. They never share anything with me because they are aware that I talk to people like you and will likely spill the beans.”

Since Stranger Things will end after Season 5, the Duffer Brothers will create monsters that are even more terrible than those from previous seasons. Some viewers believe that the group may even run into a Hydra, which was hinted at in Will’s painting that Mike received from him.

Well, we definitely can’t wait to see how it all concludes in Stranger Things Season 5!

Are you excited about Stranger Things Season 5? Who do you think will die in the final season? Share your excitement and wildest fan theories with us-people in the comments section below.